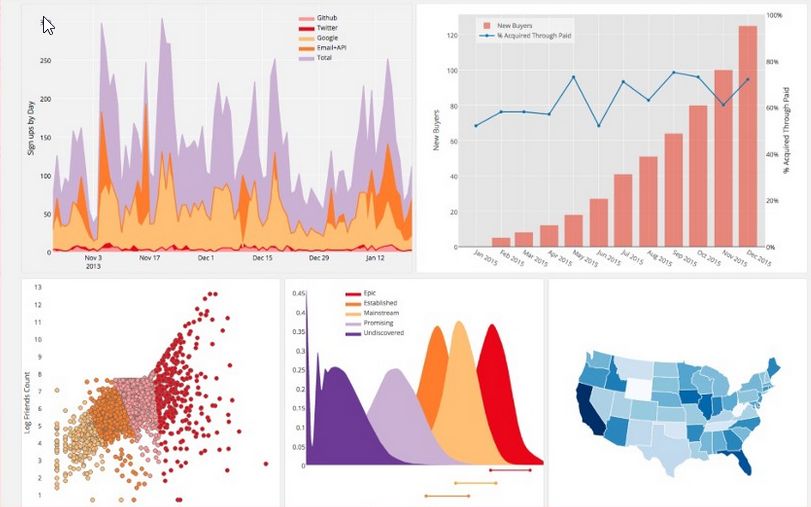 Matplotlib is the most widely used if not the most popular data visualizing library in Python. It was created by John Hunter(1968–2012). He was a neurobiologist and was part of a research team that was analyzing electrocorticography(ECOG) signals.

As a result, matplotlib was originally developed as an ECOG visualization tool. And just like MATLAB, matplotlib was equipped with a scripting interface for quick and easy generation of graphics, represented by pyplot.